"It's always a pleasure working with Erath and his crew. The more dependable and consistent our musicians are, the easier it is to please our clients. We've never had anything but positive feedback and exceptional performances from Erath Old and will continue to thrive thanks to artists like him." 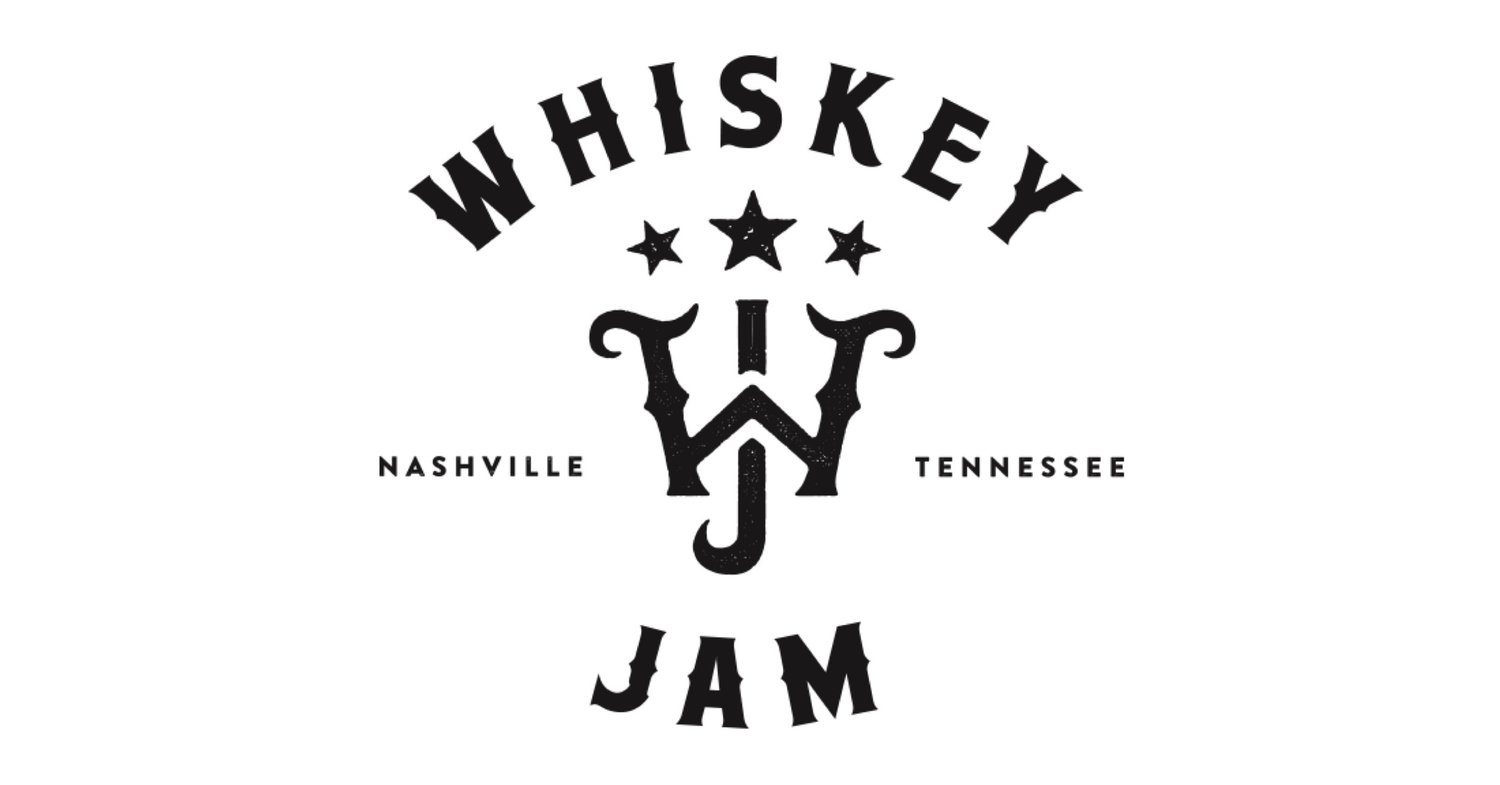 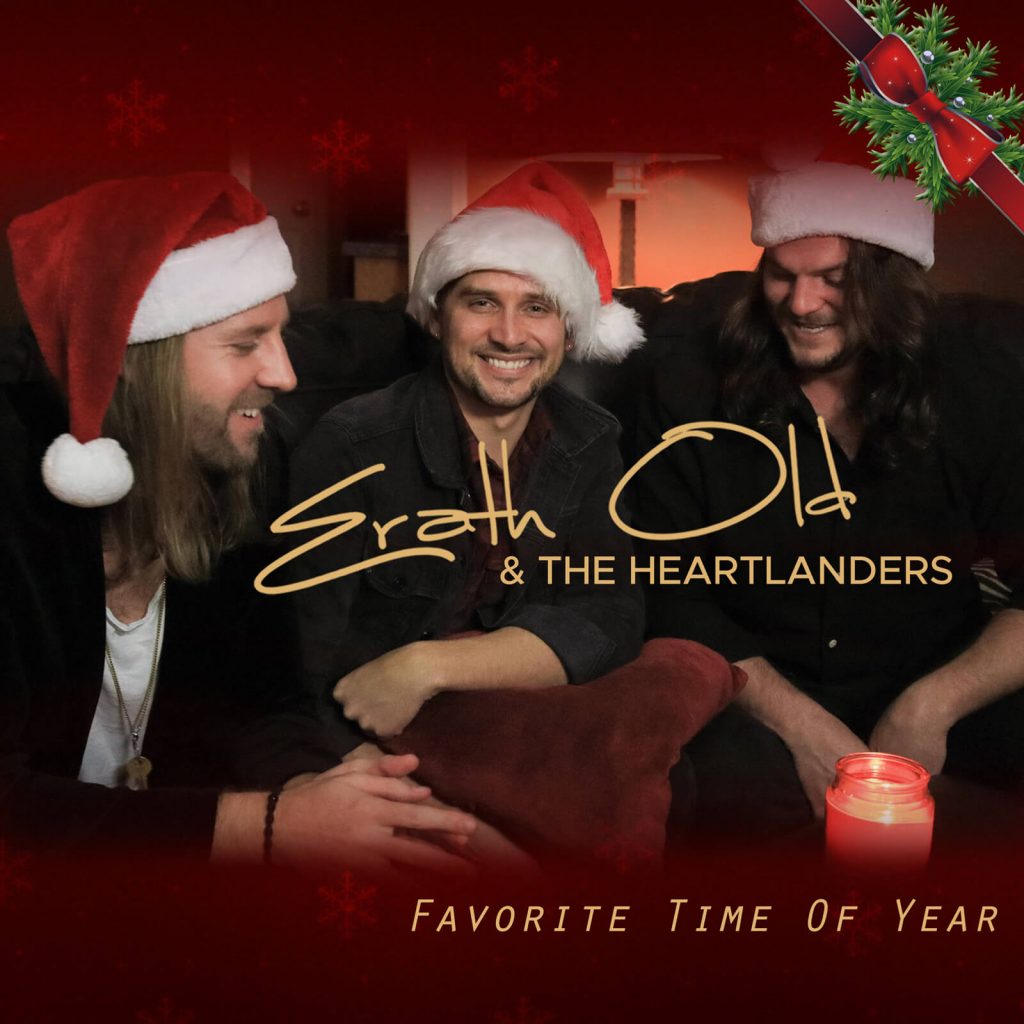 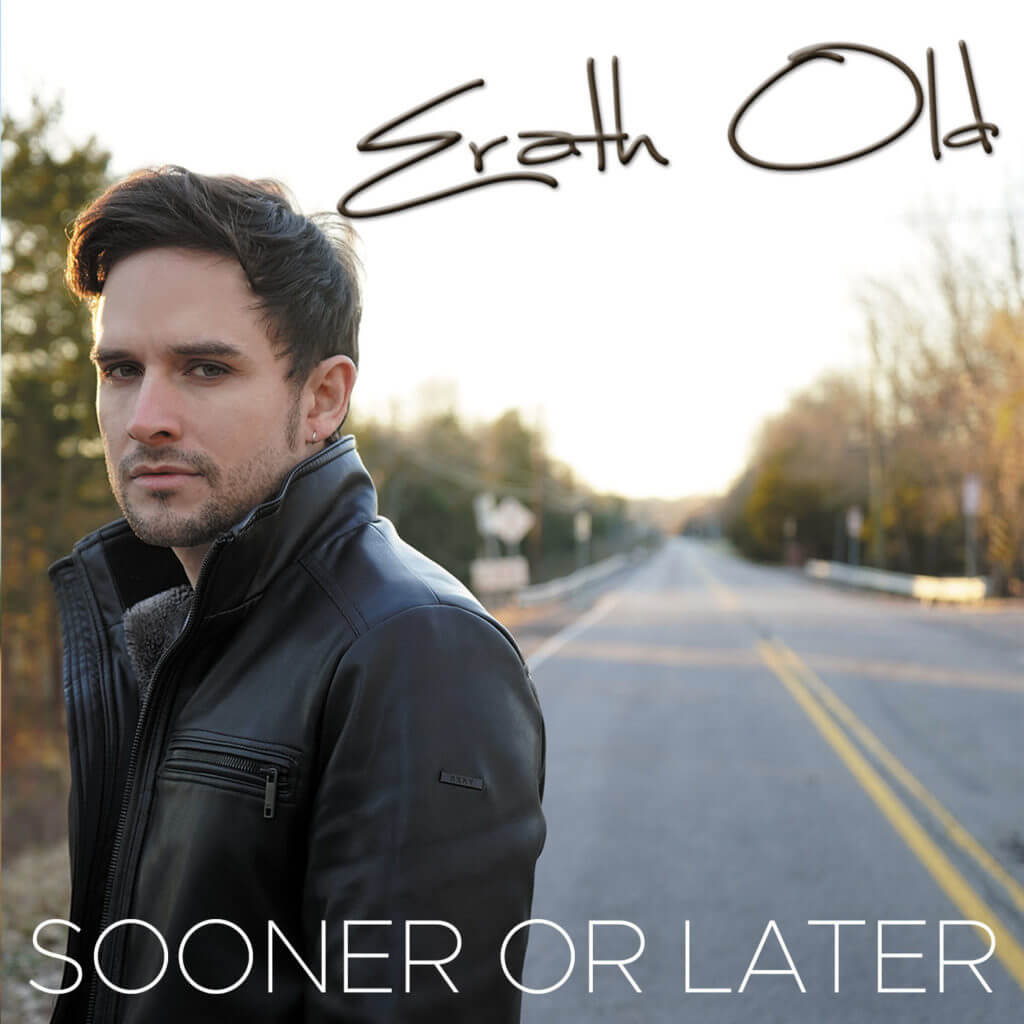 Erath Old · Sooner Or Later
"Erath and his band know how to light up the stage. They draw large crowds and are talented entertainers as well as musicians which is a rare and lucrative combination. They're amazing to work with, play a variety of music that virtually every guest finds suited to their tastes. They've built a well deserved reputation in Raleigh as a band everyone wants to come see. We book them as often as possible and the results speak for themselves." 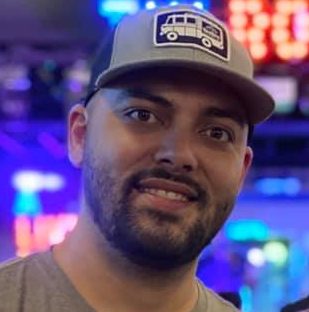 ERATH OLD (pronounced Air-Rith) is an American singer-songwriter from Alabama who currently resides in Nashville, TN. Erath, fueled by his love for people and passion to entertain, brings charismatic energy to the stage, performing over 250 dates a year, touring to cities in the southeast, midwest, and northeast regions of the United States.

Rooted in blue-collar Rock’n Roll and having a unique and powerful voice, Erath adds an edge to modern-day country music that is loved by both country and rock fans. He has been described as Mellencamp meets McGraw, and as his co-writer buddies in Nashville like to say, “If Kip Moore, Tyler Farr, and Keith Urban had a baby, you’d get Erath Old”.

With over a decade in the business, Erath has had the opportunity to share the stage with an exhaustive list of artists such as Lauren Alaina, Walker Hayes, John Rich (Big N Rich) Melissa Etheridge, Emerson Hart (Tonic), CAM, and Zac Brown. He has also worked with rock bands like Hinder, Shine Down, The Killers, and even legends like B.B. King.

Whether it’s an intimate acoustic setting or a full band performance, from the first word to the last note, Erath creates a moment where you truly enjoy yourself. With a coy grin and a raised eyebrow, Erath Old combines all we love about the ghosts of country western with the rhythms of today’s “rock” and a dash of raw grudge that has ever been a part of his musical development.

You will leave an Erath Old show thinking, “Where did this guy come from?”! You might even find yourself wondering why you haven’t heard of him till now. Either way, you won’t forget him and you’ll anticipate the next time he visits your town. Singalongs like “Hey Y’all” from his 2015 release will have you dancing a jig with your hands in the air. And while the title track, “Sooner or Later,” off his new album can hearten up a dreamer, songs like “Waste My Time” will have you coupled up in a dosey doe.

Erath speaks raw truth through his lyrics and displays a level of vulnerability that’ll endear him to you.

He explains, “Not every song is for every occasion, just as every lure isn’t for every fish. When you’re trying to catch a good time you gotta use the right bait. I use songs to lead you where I want you to go. You’re gonna have a good time. I promise!” ~ Erath

You can find out where Erath and his band, Erath Old & the Heartlanders, is performing next at www.erathold.com.

Read his full story in his own words HERE. 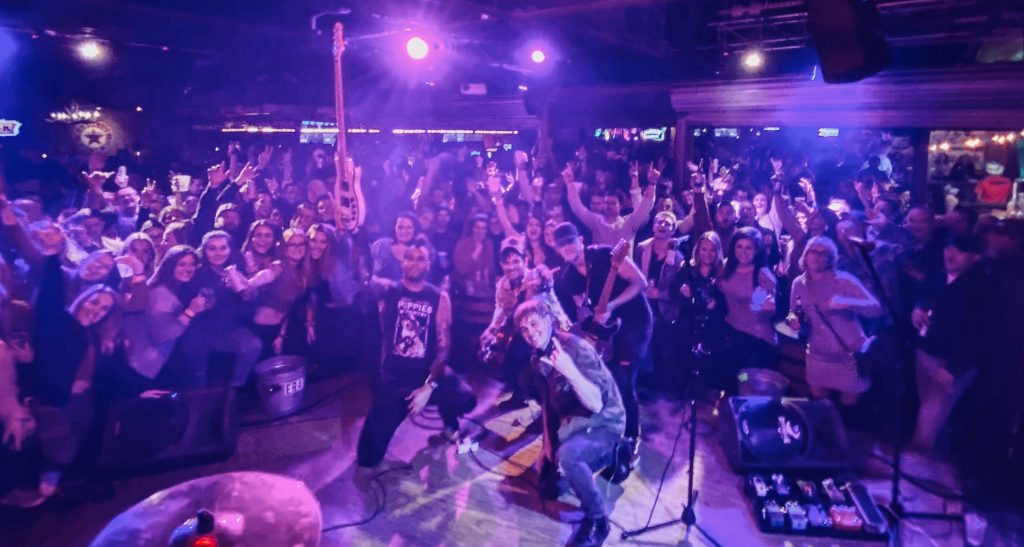 "We get great reviews at both of our locations. This photo speaks for itself."