I grew up in the small blue-collar town of Hueytown, Alabama. Located on the outskirts of Birmingham, AL. I’ve been playing music for as long as I can remember. My passion for music was passed down from generation to generation, but some of my earliest influences came from my dad and my love for artists like John Cougar Mellencamp, Black Hawk and Garth Brooks.

After graduating high school, I moved to Atlanta where my brother Sean and I started the power-pop band, Loverush, which was influenced by some of our favorite artists at the time: the Goo Goo Dolls, Greenday and Cheap Trick. The band ended abruptly in 2009 when our grandparents died, then our father just a few months later. Sean moved 3000 miles away and joined the military and my music career faded. I worked a landscape job and married the love of my life. My marriage would later become a catalyst for change I never knew could emerge.

In 2012, my wife and I moved back home to Birmingham. I found myself in music again, learning how to make a living performing covers for the first time. Who knew playing other people’s music would be a platform for finding my way again?

However, the booze, the partying, the late nights, even the pride and selfishness that grew inside got the best of me and, therefore, my relationship. At the time of releasing, “Hey Y’all” in 2015, my first single and music video as a returning original artist, my wife left. I was on the road and we separated. I found myself alone in an empty apartment, falling deeper into my lifestyle and into a depression. After a four-day binge and an episode where I thought I might die, I finally asked for help. Tired of trying, tired of pushing, tired of losing it all to a dream; motivated by my own ego, I got down on my knees and gave it all to God.

It started with giving up my obsession with alcohol. On my road to recovery God has renewed my mind and my spirit. He has rejuvenated my sense of self-worth. A lot has changed after five years of sobriety. Since then I have started touring, surrounded myself with family and friends and finished an album that I’m proud to share with the world. My hope and prayer is that my music would inspire and encourage you and everyone who hears to take action. To deal with that thing that’s been holding you back. You have a purpose and you are meant for more than you realize. You’re worth it!

“Sooner Or Later whatever IT is, is going to, so let it” ~erath 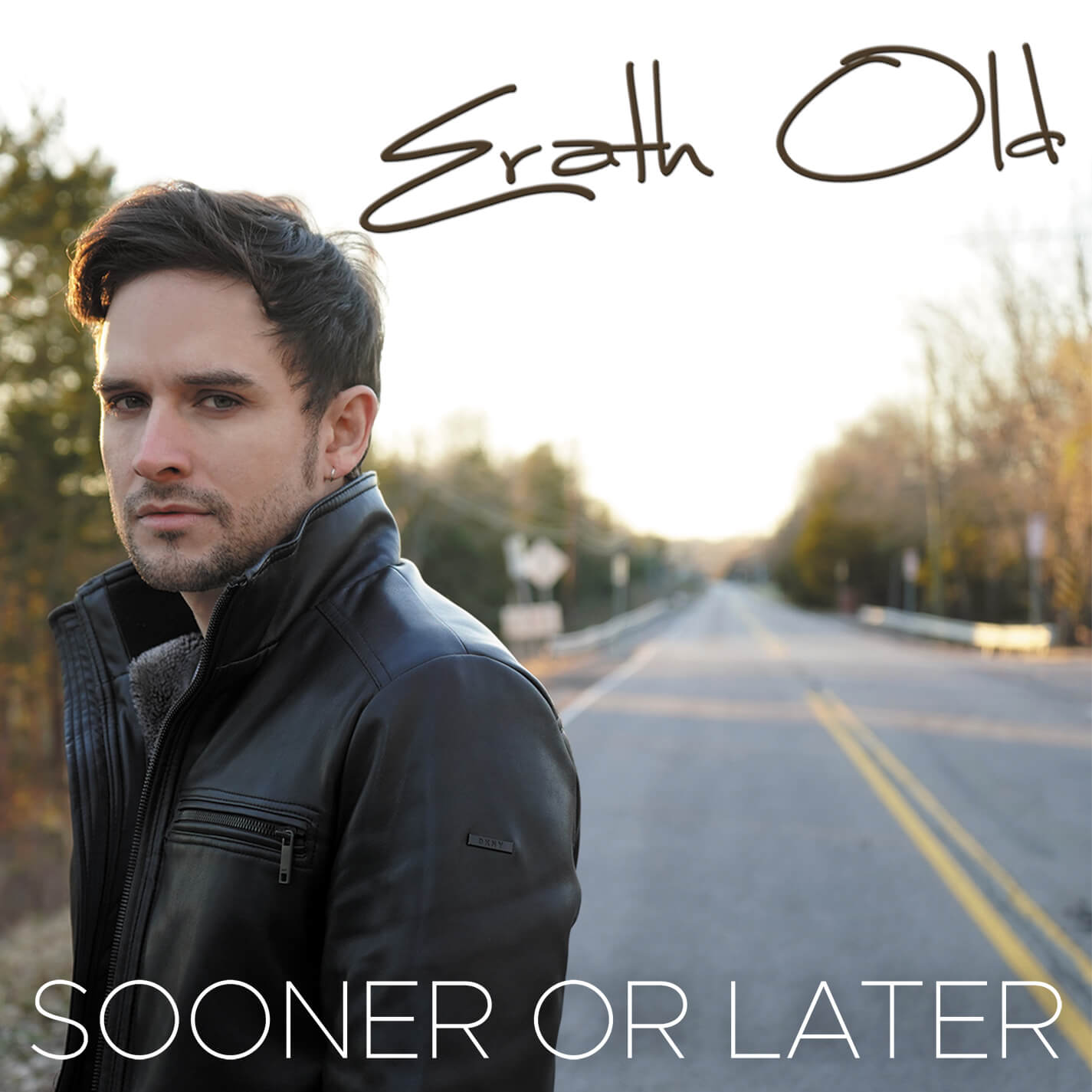